Still through ‘blind’ (meaning judges won’t be able to see the name and school of the entry) judging, the Magic 42 entries were spread across the room and judges took their time in digesting and scrutinizing the ideas of the students.

If during the preliminary screening, four (4) esteemed judges were invited, in the final screening, three (3) more judges joined the roster for a total of seven (7).

At the end of a rigorous day, the top 15 are the following: 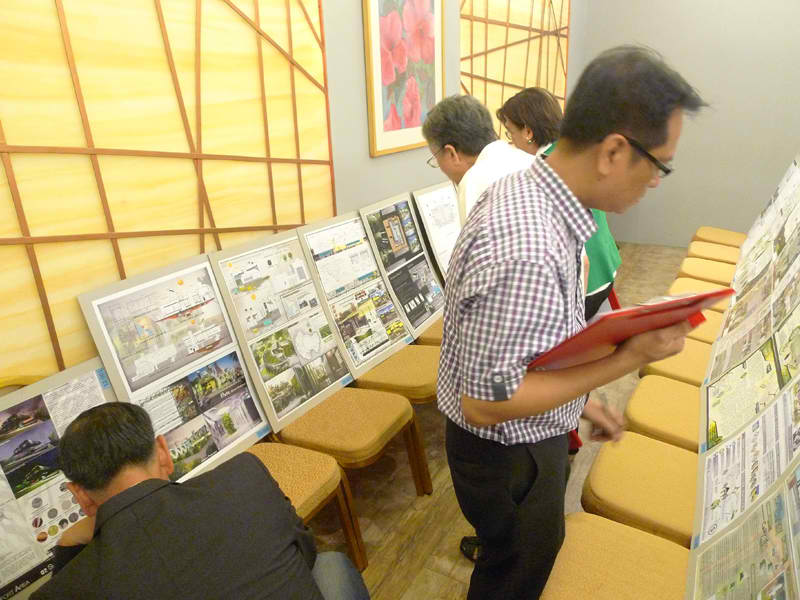 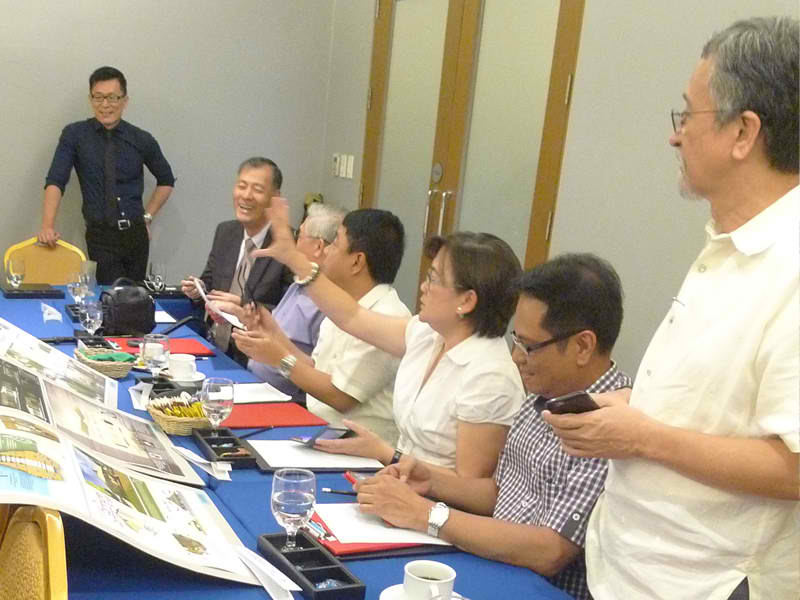 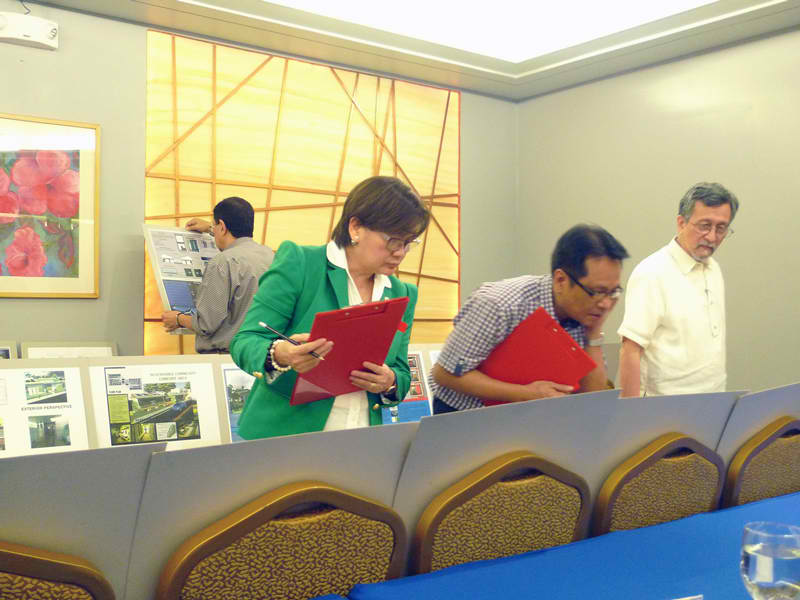 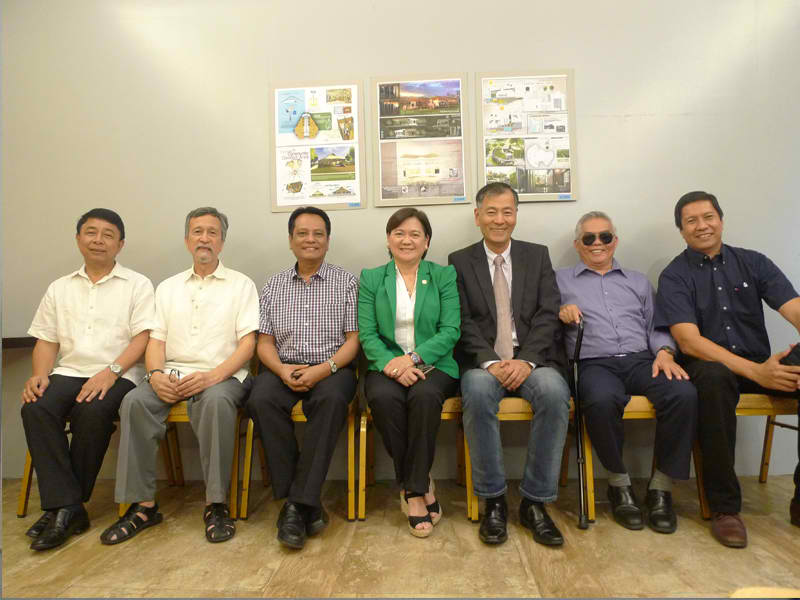 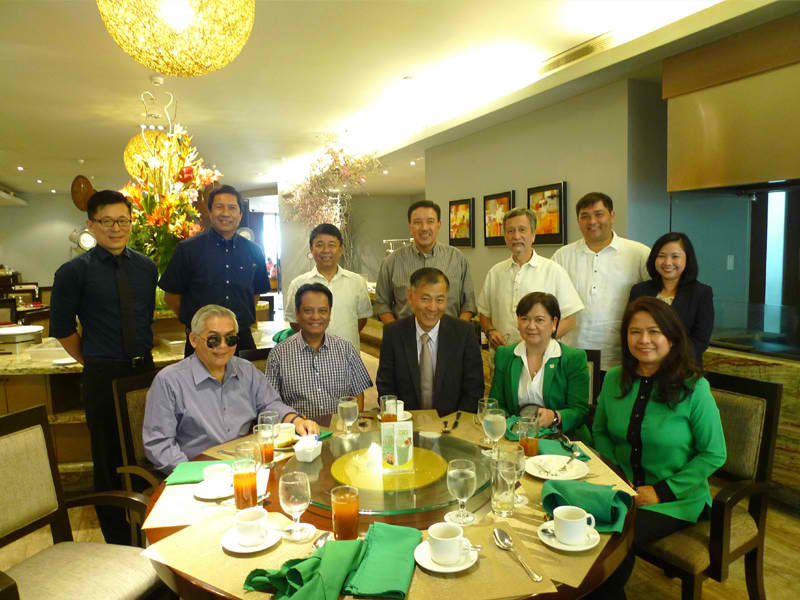 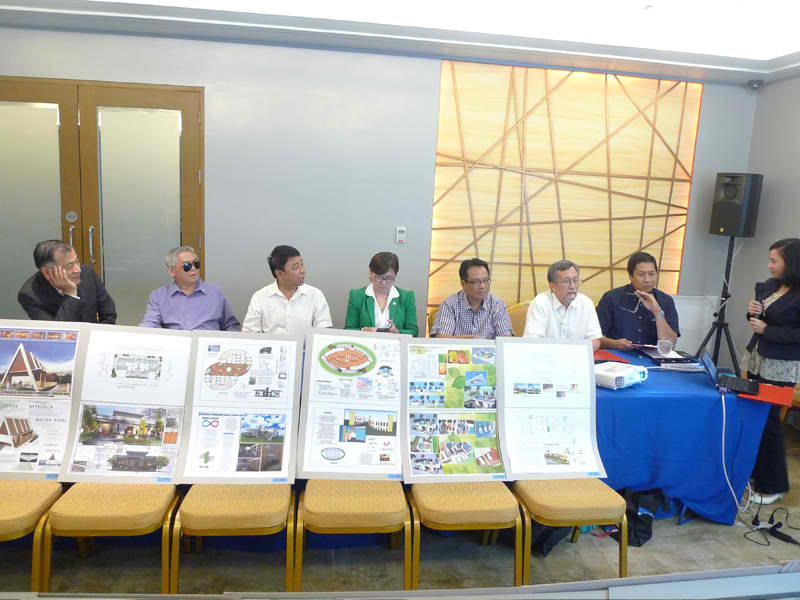