One hundred twenty (120) pre-screened entries from their respective schools fought for the Magic 42 slot. Barely a month after, on February 22, 2016 in Hive Hotel and Convention Place the day was ripe to choose the best among the best thru the Final Screening.
From four (4) judges in the preliminary, due to the challenge of choosing the Grand Winner, another (4) esteemed architects joined the roster to complete the eight (8) judges:

Ar. Pippo Carunungan commented that this year’s result was really good that the jury had a difficulty in determining what the Top 10 choice was. But Ar. Carunungan was looking for this gauge, “Were they really sensitive on the climate conditions and usability? And critical on its functions? There had to be a reason for everything they did.” Furthermore, the key was “innovation… being able to create something different from what we normally see today… and this is a level up from what we see in the past.”
On the other hand, for Ar. Ching Valencia, noted that “the winning design should answer on how it should address the major calamities we always have. The design should address flooding, earthquake and super typhoon. Putting these three was. So winners or losers, I consider them all winners in this competition”

To all the winners, congratulations! 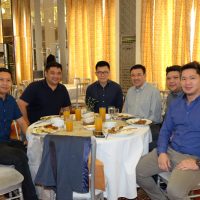 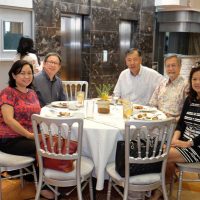 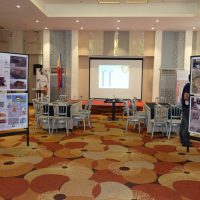 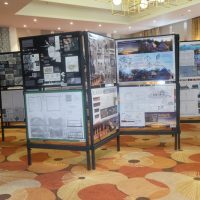 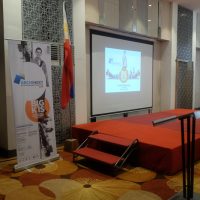 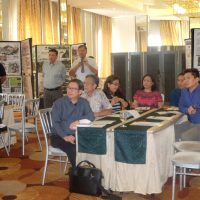 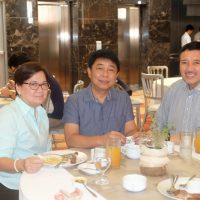 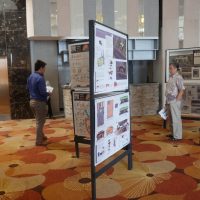 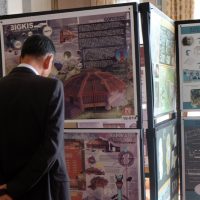 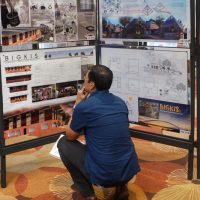 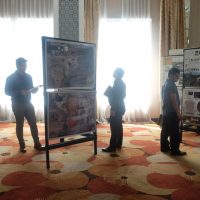 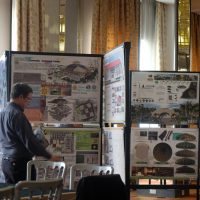