From all over the Philippines, 120 students braved the challenge of a bigger yet harder ArchiNEXT 2016: HCG Young Designers’ Competition.

Even before Hocheng Philippines Corporation (HCG) and the United Architects of the Philippines (UAP) did the judging, the participating schools had already pre-screened entries from their end, making sure that it will be a hard fought battle and sent only their best bet.

On January 25, 2016 in Towers Restaurant, Quezon City, a preliminary screening was staged to eliminate more than half of the total entries. All were subjected to the critical yet knowing eyes of some of the country’s best architects from the United Architects of the Philippines (UAP) and this roster includes Arch. Richard Garcia, Arch. Luis Ferrer, Arch. Michael Tomeldan and Arch. Rey Gabitan.
From the 120 entries, 42 were selected to go further the Final Screening.

Win or lose, they were winners in their own right because as the famous adage goes: “Take risks: If you win, you will be happy; of you lose, you will be wise.” 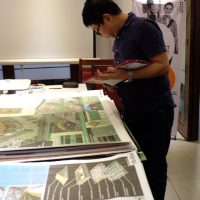 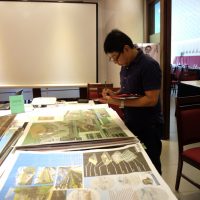 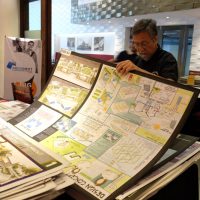 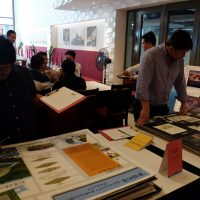 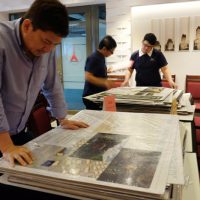 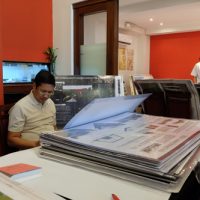