The results were finally revealed— Mike Spencer Cerbito of the Technological Institute of the Philippines Quezon City is the Grand Winner of ArchiNEXT 2018.

Cerbito was hailed the crème of the crop among the 569 entries during the HCG Awards Night, April 13, at SMX Convention Center during the UAP Construction Expo (CONEX) 2018.

The awarding got more exciting as this year, the top three student winners were announced in a no particular order. 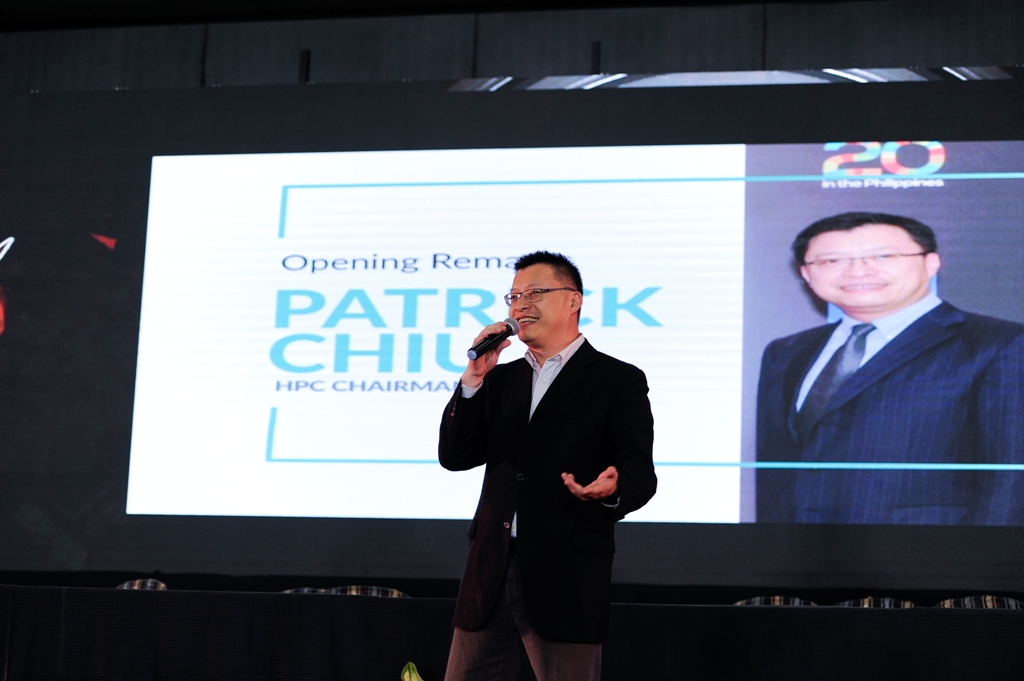 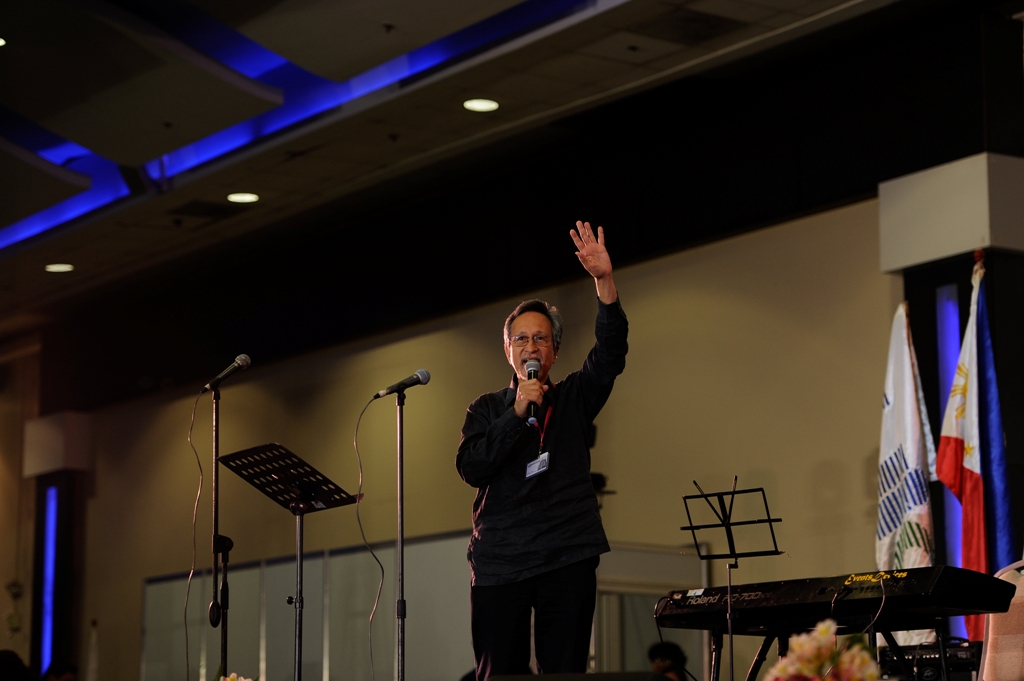 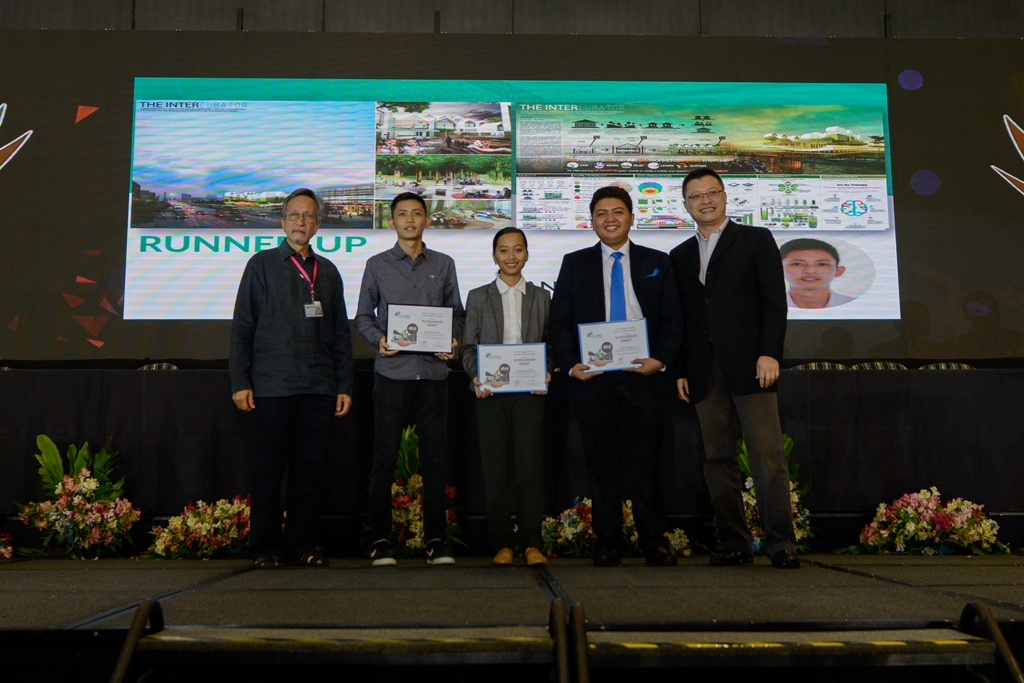 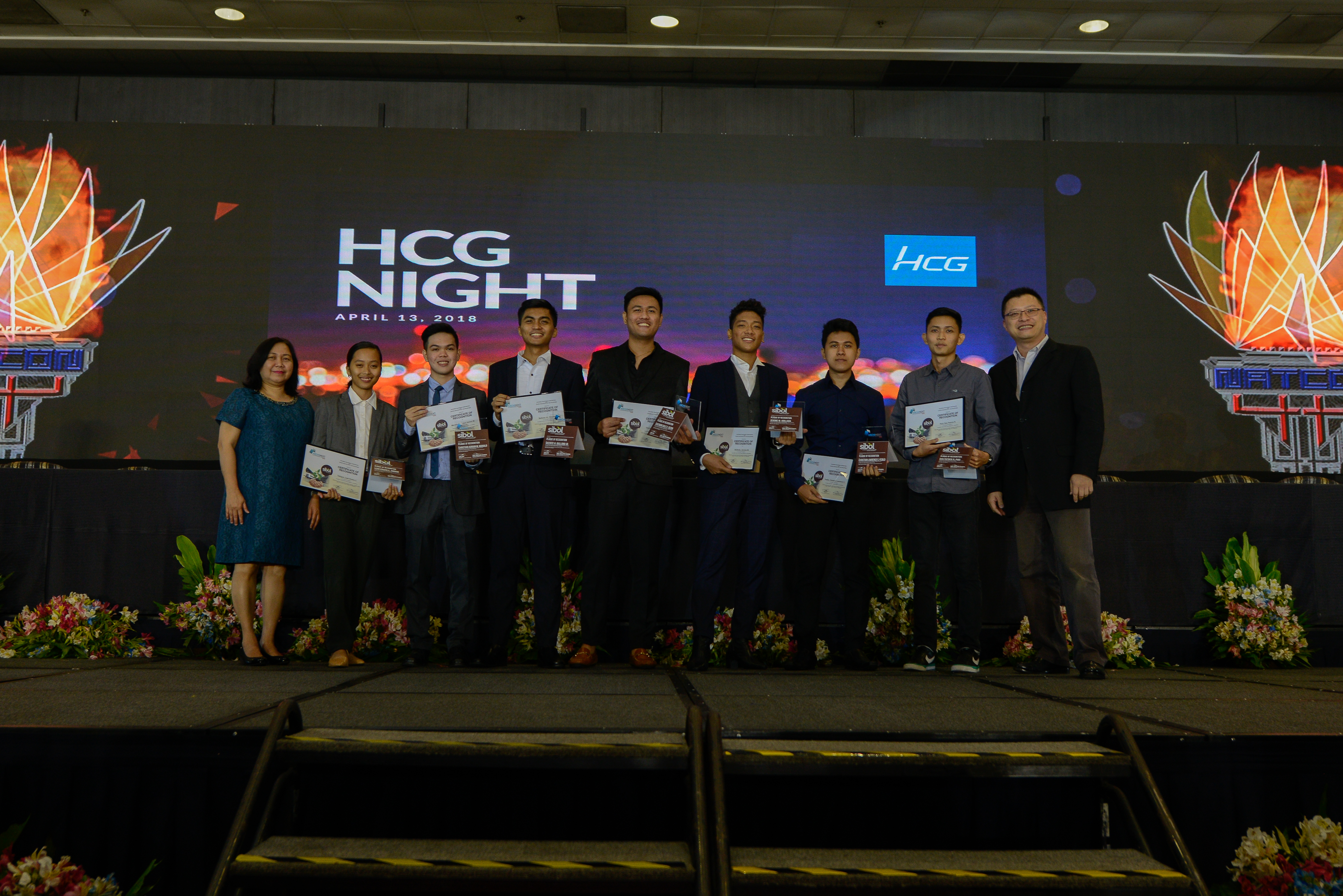 Meanwhile, Bulacan State University got the most number of student entrants and won the Most Participative School Award.

Moreover, Cerbito was also the Best Presentation Awardee and Janet Vizcarra from the same school brought home the Most Innovative Award. 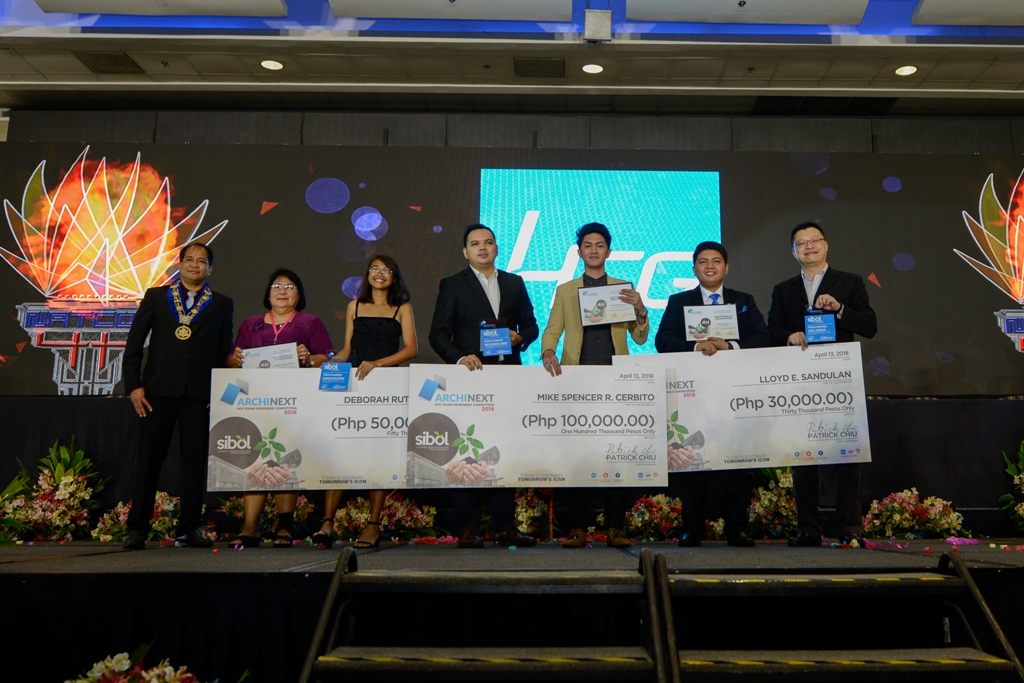 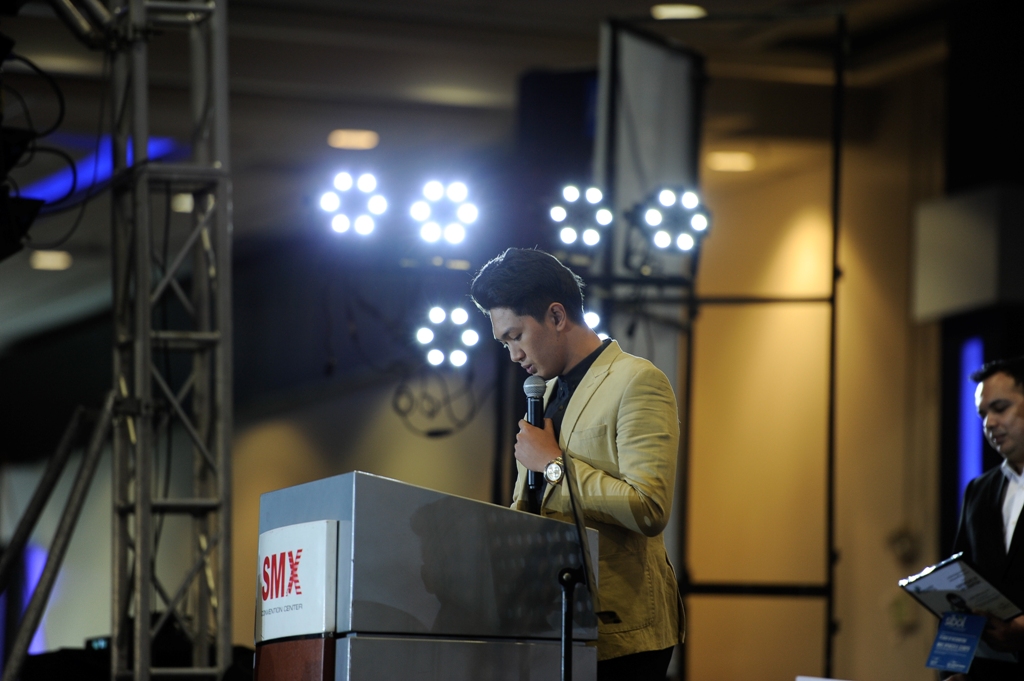 ArchiNEXT in its 4th year is the Corporate Social Responsibility Program of HoCheng Philippines Corporation in partnership with United Architects of the Philippines (UAP) and the Council of Deans and Heads of Architecture Schools in the Philippines (CODHASP). The program encourages architecture students to come out of their boxes and produce designs for the sustainable community. This year’s theme is Sibol: A Community-Based Recovery Home for Drug Dependents, in accordance to the facilitation of rehabilitation services in the community by the Local Government Units.