The best among the best: ArchiNEXT 2017’s New Set of Winners!

“Successful and unsuccessful people do not vary greatly in their abilities. They vary in their desires to reach their potential.” – John Maxwell

On February 24, 2017 at UAP Headquarters in Quezon City, the Final Screening for ArchiNEXT2017: HCG Young Designers’ Competition was held.

Out of the 67 entries that emerged from the original list of 472 names who braved their way to submitting entries to one of the largest and most competent architectural competitions in the Philippines, the list was once again slashed into more than half where only the outstanding and exceptional ones emerged as winners.

Entries were examined by some of the most brilliant minds in the field of Architecture namely:

• Ar. Esperanza “Ching” Valencia – former Co-Chair, Competition on the Commission of Professional Practice of the United Architects of the Philippines

• Ar. Mike Peña – Director for Convention Exhibits and International Conventions of the United Architects of the Philippines and

More than just screening entries, the day was extra special to team ArchiNEXT as it is was the day to choose the best among the best; and hail new champions that would bring significant change to young generation of architects.

“Everybody did well. There were overhwhelming number of entries that really produced quality designs that made a little extra difficult for the judging” Ar. Carunungan commented.

“My top three (3) picks are those entries which has really holistic approach to designing school buildings. Not only the classrooms itself but as well as the other facilities within the school” said Ar. Gabitan on his top three picks. Ar. Hisancha also expressed his admiration to the top three winners “Those entries really showcased their ingenuity. All entries were very good but the top 3 entries really excel”. Furthermore, the key was “creativeness and innovativeness” noted Ar. De Viana. “The submitted designs were very innovative. They were very creative with coming with design solutions to the problems presented” she added.

To all the winners, congratulations and thank you for gracing the ArchiNEXT challenge! 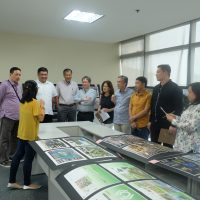 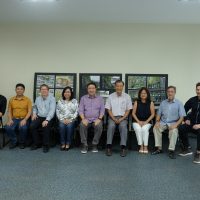 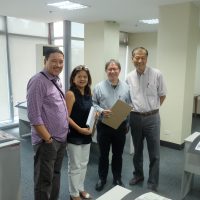 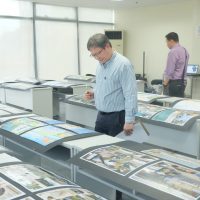 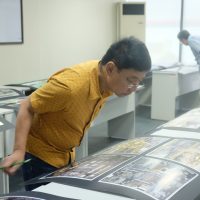 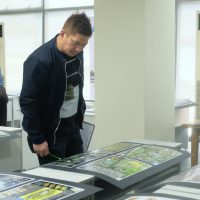 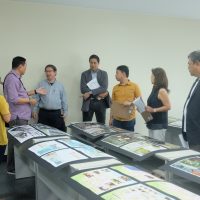 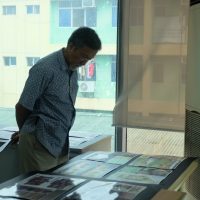 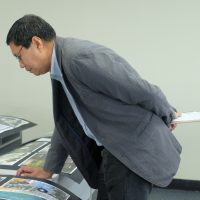 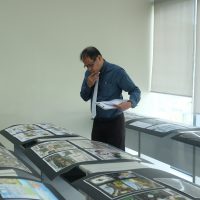