To motivate third and fourth year BS Architecture students to participate in ArchiNEXT2017, team ArchiNEXT visited colleges and universities from all over the Philippines. More than just introducing ArchiNEXT2017 – the competition and scholarship, the school tour was also directed towards inspiring young champions to unleash their potentials and take on new challenges as they journey to success.

HCG challenged students of each school to step into bigger pool of possibilities through inspirational talks given by notable and experienced architects. Students showed positive upheaval to team ArchiNEXT and were affirmative in using their adeptness for the greater good of the community.

The experience, too, was fulfilling for team ArchiNEXT – to have made a significant difference to students. To all the schools and universities, the deans or department chairs and coordinators, thank you very much for accommodating ArchiNEXT Team!

And to the schools we haven’t visited yet, ArchiNEXT Team hopes to see you soon! Here’s the list of schools ArchiNEXT 2016 conquered: 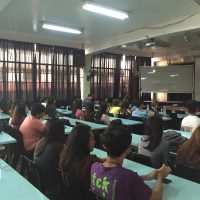 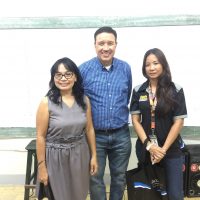 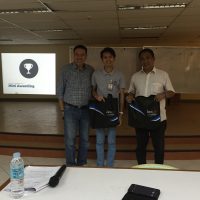 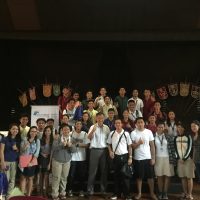 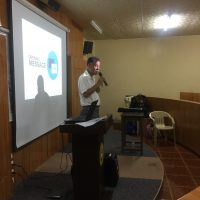 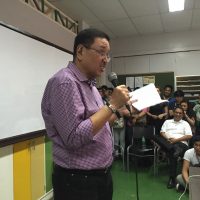 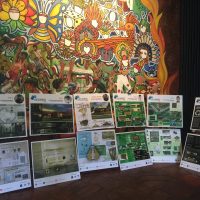 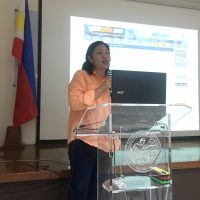 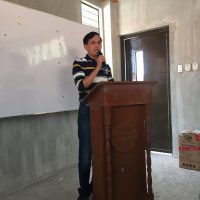 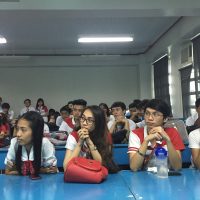 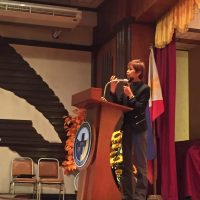 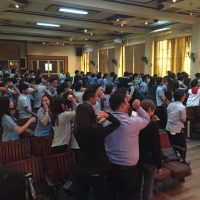 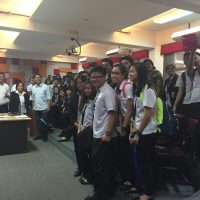 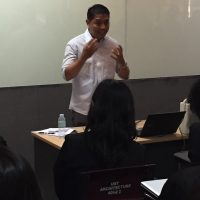 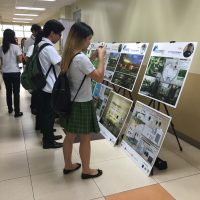 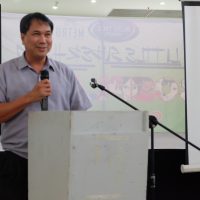 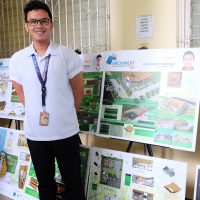 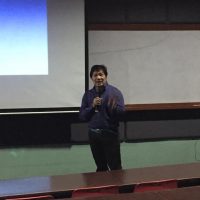 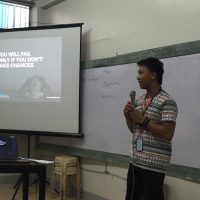 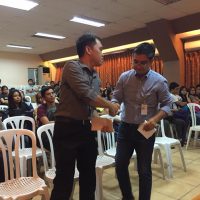 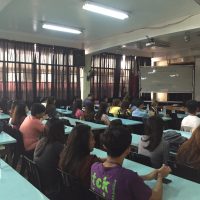 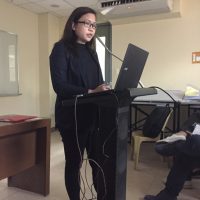 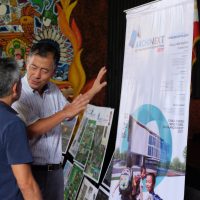 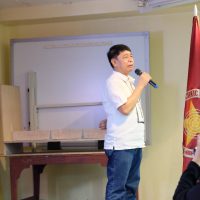